MindShift published an article on August 7 called, How a School Ditched Awards and Assemblies to Refocus on Kids and Learning. The article focused on school’s attempts at removing all awards and focusing on what each student does well rather than creating a competitive environment.

My first thought was that the article was a bit defensive. Whether the people were defensive, the writer somehow managed to achieve this tone, or I simply read it this way isn’t clear but I definitely left this article feeling a bit irritated.

But regarding the concept of removing all awards at school I can be on board with that. In recent year, and especially after Obama’s Race to the Top initiative, school awards have spread.

In the school that I taught at, all teachers had to pick a measurable area of improvement. We could have picked things like providing learning goals and rubrics for every lesson, tracking student data or celebrating success.

It was easier, more positive, and more fun. But the amount of success celebrating was redundant and became boring. Most students didn’t buy into it and I got bored. But I still pushed forth because it was something I was going to be evaluated on.

Assemblies to celebrate student success were held after every grading period. The first year, every assembly was a school wide assembly which of course disrupted the school day and caused 95% of the student body to sit bored and irritated through the hour long assembly.

Why should the students sit through their peers being handed pieces of paper celebrating perfect attendance and improved GPA’s and honor roll? It didn’t make them jealous and motivated to go back to work. While not necessarily resentful, although there were plenty who were, they were more annoyed they were missing class and couldn’t enjoy it.

The second year, only students being honored were allowed to go to the assembly. Each student was given a pass and excused for the celebration assembly where they stood around and applauded each other. 95% of the school sat in class. The administration thought the students left out would be motivated to do well because then they could attend the “private” celebration. Instead, students felt apathetic and annoyed, especially if teachers went ahead with teaching.

We usually played games. Not what the school would have wanted but I taught AP. Half of my class would be gone. Didn’t make sense to continue.

If a school wants to give out perfect attendance awards, I am fine with that although I don’t think it needs to happen at an assembly in front of other students. Missing school happens and is many times unavoidable. People get the flu. People must attend funerals. Frankly, we all need a mental health day. I personally would never try to achieve perfect attendance so I’m not entirely sure why it is something to celebrate.

Congratulations! You came to school with a cold and gave it to seven people!

Students getting on Honor Roll is great and something that students should be proud of. I remember when I was young, when report cards were handed out, teachers also handed out little certificates for honor roll. There was no pomp and circumstance but it still felt special. I knew the teacher took a minute to fill out the certificate for me and that little gesture was meaningful and honestly, motivating. I also loved when my report card had the words, HONOR ROLL printed on it.

Those small things are student celebration and are now being overlooked for their effectiveness.

Schools do not need to spend a lot of time and money and certainly not waste precious classroom time on school assemblies. 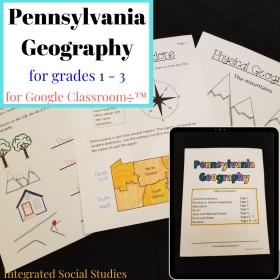 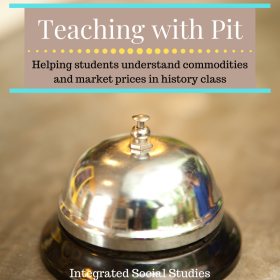