Banned Books: A Class Every Student Should Take

To Kill a Mockingbird has been banned – again. It is making people uncomfortable – again.

I leave it to others to argue about why it is important because they can argue it more eloquently.

My part in the fight for literature is to propose a new curriculum. Banned Books 101 (working title). In this course students will read commonly banned books and explore the themes and language that cause them to be banned.

I realize many teachers brave the world and teach these books and I applaud them. Many schools support their teachers and defend them when parents complain about literature. This course is for the school district that doesn’t already push forth and teach banned books.

Yes, banned literature usually contains offensive language and in the case of, To Kill a Mockingbird there is racially charged language but if we stop teaching the horrors of racism we are bound to revert to segregation and Jim Crow Laws (and possibly worse). It is not a far cry to assume that would happen when people of color cannot even get pulled over by the police without being shot.

In the new course I have assumed a class would be able to read five books a year and might even be able to finish a sixth. This assumes the class would spend time reading in class together, analyzing text, and then spending time talking about and learning about the time period it was written in or refers to and other pop culture references and inspiration.

I made an attempt to not have a list full of white men. The list includes seven books (for the speedy readers’ class) with three female authors, one of which is from Iran.

The books I have chosen are all commonly on banned books lists and are included in many high school reading lists. There are tons of other books that could be included on the list and you are welcome to make your own suggestions and changes.

This list is my list. It may change slightly from year to year but at least right now, I am happy with it. Enjoy.

The book is about a teenager trying to find his place in the world. Shocking. 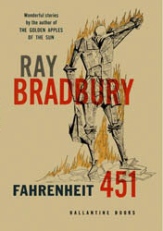 The book is about a dystopian world where books are banned. Irony.

The book is an autobiography about the authors time growing up in Iran during and after the revolution.

The book is about a future world that is heavily dependent on science and technology to breed a specific society. 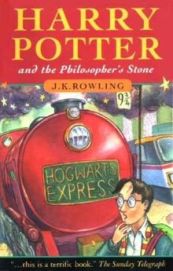 The book is about a boy who goes to wizard school. 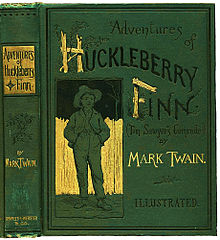 The book is about a boy who escapes with a runaway slave and they travel down the Mississippi River. 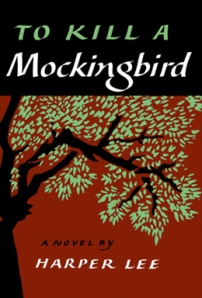 A young girl learns of her towns legacy of racism.

All book covers are from Wikipedia.

The cover art is my original work.

Like Loading…
← Sight Words are for High School Social Studies Too!
→ Filing Taxes Should Never Be Taught In School

One response to “Banned Books: A Class Every Student Should Take”