Students have winter blues? Having end-of-the-year fatigue? Change it up for one day to get back on track. My Dracula resource on TpT is an awesome Common Core aligned lesson that shouldn’t just be used at Halloween. 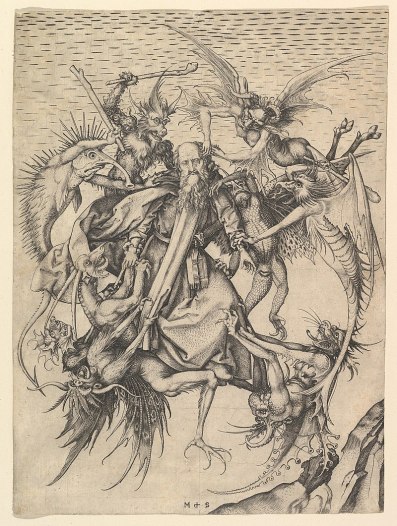 Dracula is amazing subject to bridge the gap between literature and history. The real-life figure, Vlad Dracul was the ultimate villain in the 15th century. His contemporaries created far-fetched yet long-lasting stories about him that have forever blurred the line between fact and fiction which is why he is always linked to modern vampire stories.

My one day, possibly two-day lesson is perfect to use before or after a big break. Sometimes students get restless and need a little shakeup – something a little different. Whatever the reason, don’t just assume this is only good for Halloween.

The streaming video is six minutes long and quickly covers the history of vampire stories. From the origins of vampires in ancient Rome and Greece, to the history of Vlad Dracul, and the emergence of modern, human vampires in the 19th century, students are introduced to the various stories that have shaped one of the most beloved science fiction genres.

This is a Common Core aligned product. After the short video, students will read short passages from the first bestselling vampire stories of the 19th century. Students are asked to consider the descriptions, the humanization of vampires, and to analyze the changes through history.

*There are two full length original readings that are not included with this purchase. The first is Varney the Vampire. The entire story is much too large to include. However, since it was written in the first half of the 19th century, it has no copyright and can be found, in its entirety on the internet. Any student that is interested (or teacher) will have no problem reading the entire story if they choose.

Bram Stoker’s Dracula is also not included in the purchase. Although it is discussed in the lesson it is not part of the original readings portion. This is a classic book however and can be found anywhere. 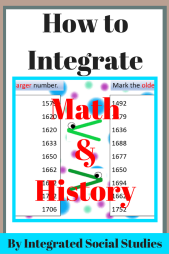 2 responses to “Dracula: A Year-Round Resource”