Please excuse the rant but “from around the world,” means countries from continents that are not North America and Europe.

Facts about the world:

When you use a phrase like, “around the world,” but you only include one continent or one race of people you are literally excluding the majority of people on Earth.

Substitutions for the blog I read:

Your article is still going to be interesting and exciting even if you don’t use the phrase, “from around the world.”

Rant over. Thank you for reading. 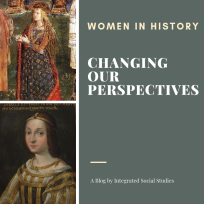 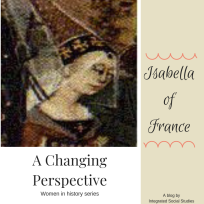 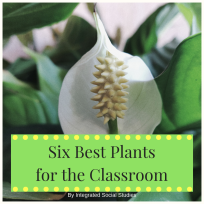