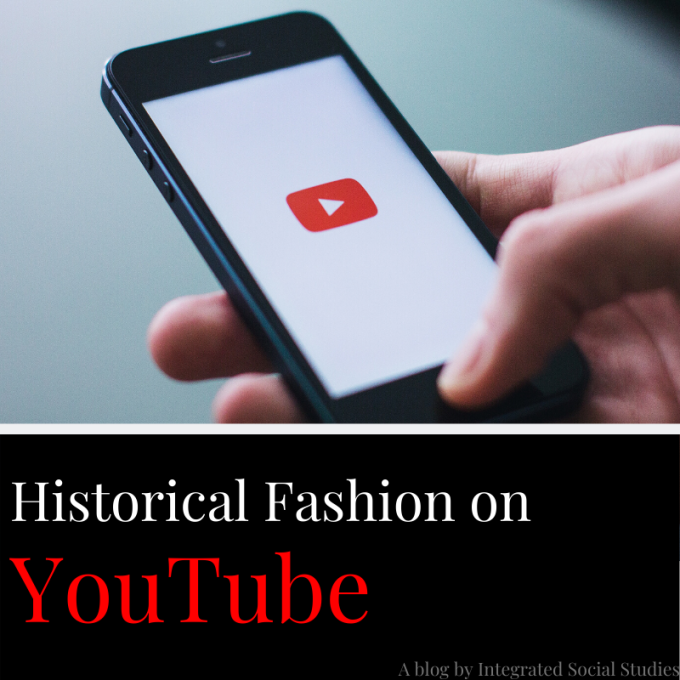 CrowsEyeProductions on YouTube has multiple series on historical hair and makeup as well as clothing. The videos are appropriate for a general audience and are professionally done. 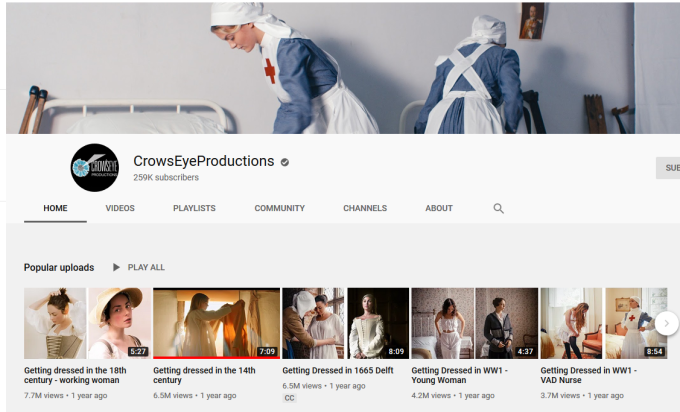 How to Use Them:

Historical hair and makeup tell us so much about the politics, economics, social changes, and even some of the religious beliefs. Use the video as a launching point to get students talking about the time and how the events influenced the style. Being able to do this and expanding it to looking at pictures and analyzing artwork is a skill. You have to practice it. This is just one way to get students working.

If you choose to watch the “Getting Dressed” series your goal is the same as above. Get students looking at the overall look of the clothing and analyzing it compared to the events of the time period. When students look at a variety of historical pictures they should be in the ballpark of dates simply by looking at the clothing. Watching a few of these videos can help develop that skill.

The videos are not long which gives you time to let students look up additional information. Have sources at the ready or let them do in-classroom research. Have a list of pictures or portraits that showcase fashion from different eras and have students discuss what they see. You can have them complete comparison charts or graphic organizers.

A list of my favorite videos for class time:

Getting dressed in the 14th century. Here is an opportunity to have students create a list of events from the period and compare what they saw to other works of art. Can they identify a peasant and an aristocrat? Can they differentiate between the 14th century and the 12th century? Is there is a difference between the style of France and England?

Getting Dressed in 1665 Delft. This is my favorite video. Europe was experiencing a labor shortage which meant the working class suddenly was able to demand more money. A strong middle class emerged and flexed their spending power. Europe had been obsessed with tulips not that long ago (Tulip Mania) and they were experiencing the Northern artistic Renaissance. That is a lot of information to incorporate.

When I taught I did actually focus on the hair, makeup, and clothing of 18th century Europe, specifically Versailles and then had students contrast it to the Regency period hair, makeup, and dress (think Jane Austen). That stark difference doesn’t happen without a major event. By introducing students to the French Revolution with having them compare/contrast the fashion they understood how important the event was. (The other two time periods to consider this exercise is right before WWI and the rise of flapperism in the 1920’s and then after WWII and the sexual revolution).

If you liked this then maybe you’d also like: 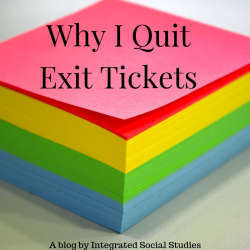 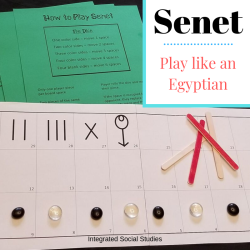 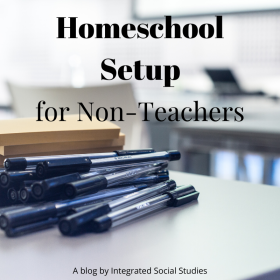 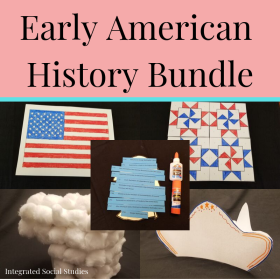